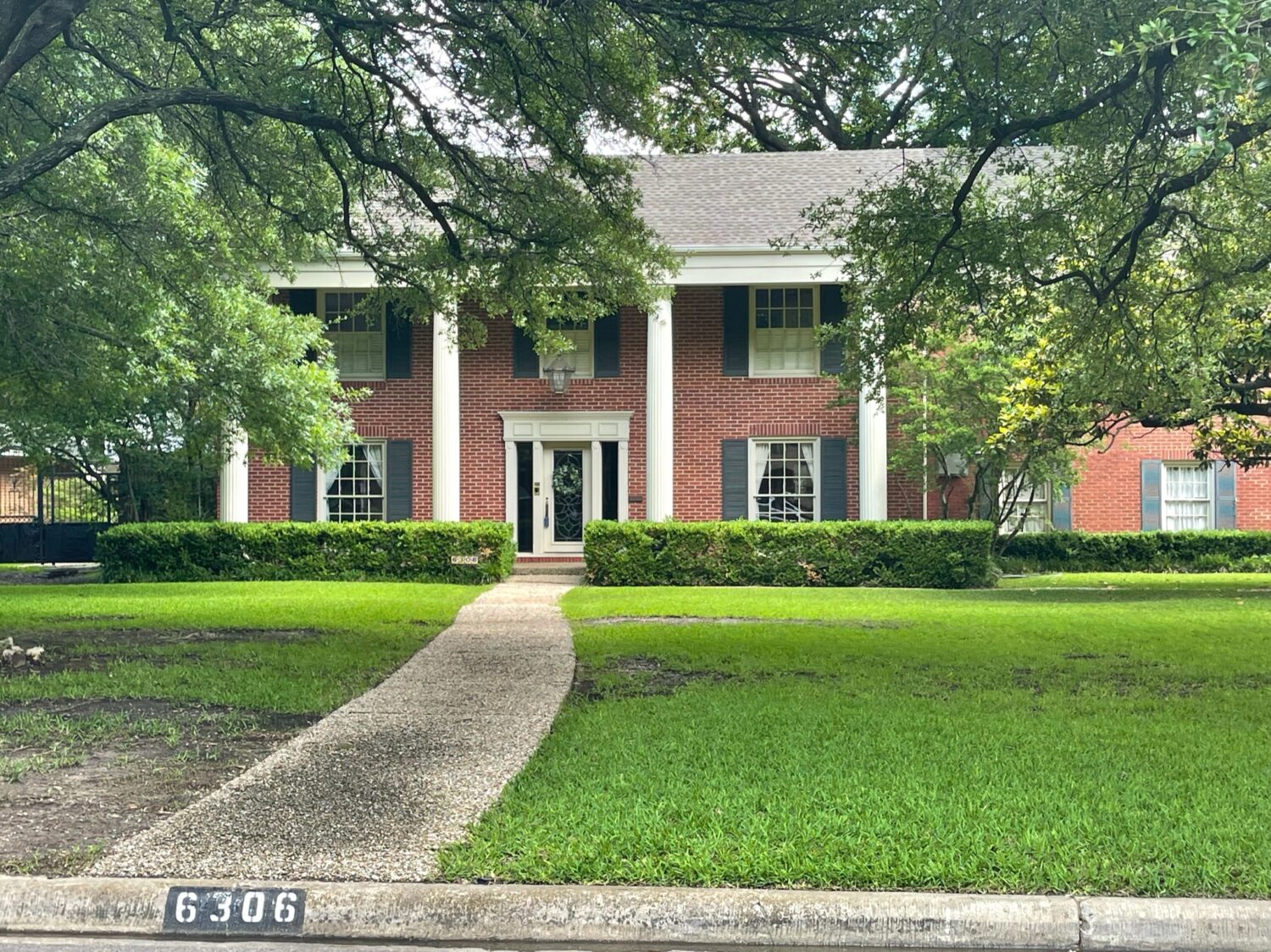 If you’re not watching Cruel Summer on Freeform, you’re missing out. After screening the pilot episode at SXSW 2021, we were already hooked!

The thriller takes place in the fictional town of Skylin, Texas, and each episode focuses on the same day over the course of three years: 1993, 1994, and 1995.

And get this! The series was actually filmed in Texas – Dallas to be exact. So you know we had to head to the big D to find all the filming locations. Ironically, some of these locations have actually been around since the 90s!

Jeanette’s house is a major focal point in the series. Especially in the 1995 years where she barely leaves the house. The homey ranch-style house they used in the series can be found in a suburb of Dallas.

Lewisville’s Music City Mall (formerly Vista Ridge Mall) is one of the first scenes in Cruel Summer. We first see Jeanette Turner and Kate Wallis interact here and things really get set into play. Starting with the piece of evidence Kate later offers the police, Jeanette’s “You Go Girl” necklace. The mall is still open and they even have a Claire’s where you can most likely find your own “You Go Girl” necklace!

Who knew roller rinks like this still existed! The Cruel Summer crew lucked out with this location because it’s somehow updated yet stuck in time. They use this skating rink for Jeanette’s birthday in 1994, or, what I like to call the happy year. So grab your skates and hope that skating is like riding a bike.

This is the house the entire show is centered around. We see this house over all three summers and the vibe goes from creepy to even creepier. We first see it when Jeanette and her friends decide to “break in,” even though they have a key. Jeanette keeps going back to his house even after everything happens. But the real question is, did Jeanette see Kate that very first time? We all have to wait to find out.

This fair like amusement park was seen in episode 7 of the series appropriately titled “As The Carny Gods Intended.” The episode offers a major shift in the series. We learn that Kate knew Martin Harris better than we thought. The amusement park runs year round and hosts a lot of fun events. You can even go into the funhouse Jeanette chased Kate through.

The scenes in Angela’s bar are actually filmed on location at one of the oldest bars in Dallas. Ironically the bar is called One Nostalgia Tavern. The set designers didn’t have to do much work here considering the walls are already covered in 80s and 90s memorabilia.

AllGood Cafe, located on Main Street in Deep Ellum, is the set for a crucial moment in the series. We finally see Jeanette and her mom sit down to have a heart to heart. Well, sort of. This scene finally lets us know where her mom has been and Jeanette lets us know exactly how she feels about it. The cafe is actually a Dallas staple that is way cozier that the hostile conversation between mother and daughter made it seem.

In episode five, Mallory mentions a few times that she wants to watch Clerks. Did you know that Mallory is played by Harley Quinn Smith, daughter of actor/director Kevin Smith? The reference makes perfect sense as Clerks was released in 1994!

Though season one of Cruel Summer has wrapped, we look forward to season two and hope they’ll be shooting once again in the great state of Texas!