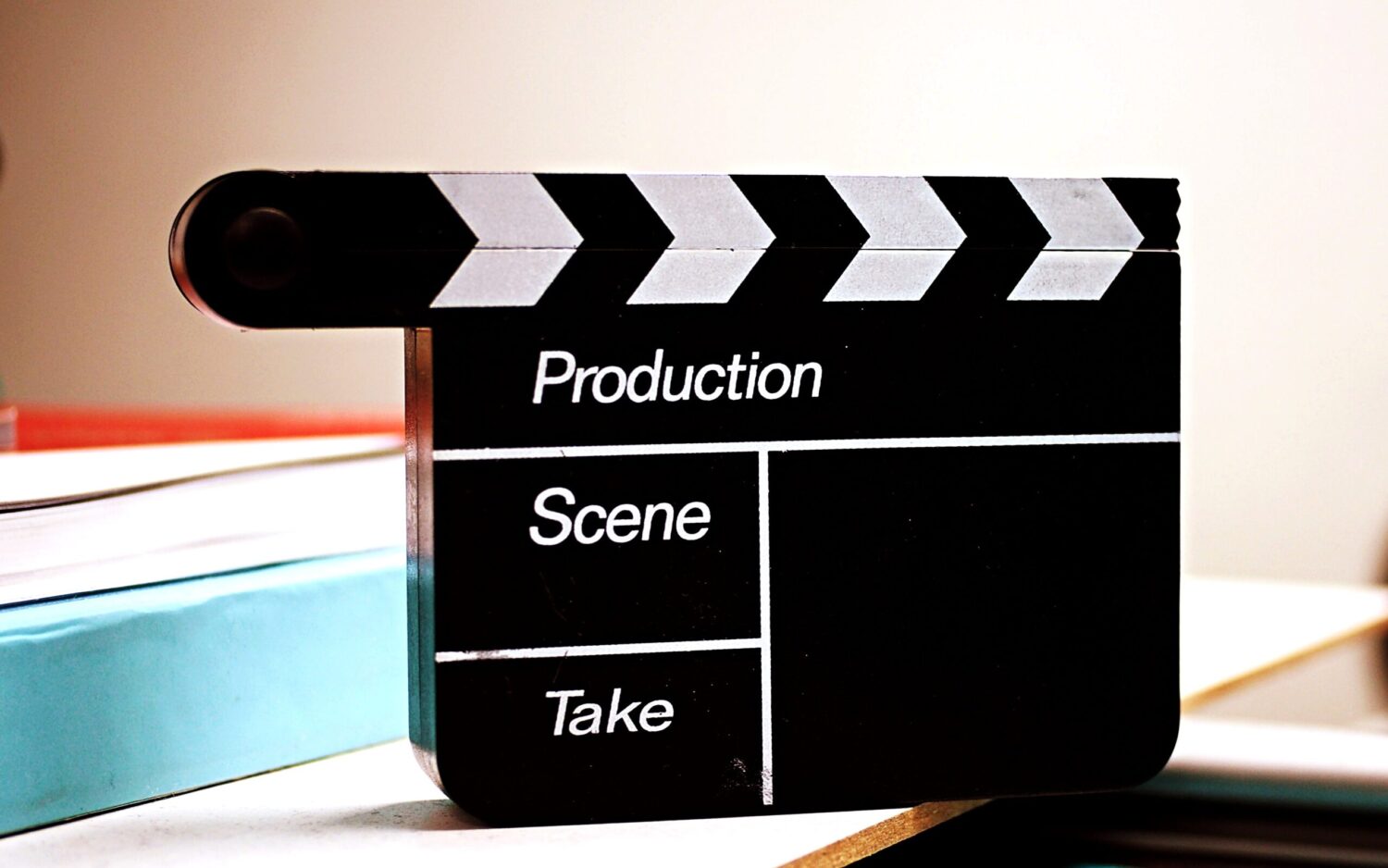 Austin continues to be the third coast of television and movie filming. Some big productions have been shot in the ATX area over the years (ie. Friday Night Lights, Varsity Blues, Dazed and Confused). The action hasn’t stopped.

Here are some projects filming in Austin in the Fall of 2021.

The movie Plus/ Minus starring Lili Reinhart had been shooting in Austin over the summer. As of July 31, we heard that Lili set off for Cali to complete shooting. On August 7 she posted on her Instagram account that the film had officially wrapped. While in the ATX, they shot at the Congress Avenue bridge, Hank’s, Patterson Park, Stubb’s, Violet Crown Clubhouse, and Troublemaker Studios, among other locales.

HBO Max’s Love and Death is set to film in Austin this fall. The series stars Elizabeth Olsen, Jesse Plemons, Patrick Fugit and Lily Rabe. According to Deadline, the series revolves around two churchgoing couples enjoying small-town family life in Wylie, Texas, until somebody picks up an ax. The couples are Candy (Olsen) and Pat Montgomery (Fugit) and Betty (Rabe) and Allan Gore (Plemons).

*UPDATE – As of October, 2021, Love and Death is filming in Austin and the surrounding area. We have confirmed that scenes have been shot in Hutto (read more here), at the Austin American Statesman building and the Crestview Shopping Center.

Originally the Robert Rodriguez film Hypnotic was set to be filmed in Los Angeles but production was halted due to COVID-19. Then it was set to start production here in Austin on July 27, 2020 but was shut down due to a legal battle. We are happy to report that filming finally started at the end of September. No JLo sightings to report on as of yet, though Ben was spotted filming in the Mueller area on October 13.

You can get more details on this project HERE.

Fear the Walking Dead is back in production! The AMC series has shot in many notable locations over the years (our fave is Brackenridge Hospital). Most recently, the crew was spotted filming at the Landa Building in New Braunfels.

And that’s not all! Numerous commercials, music videos and short films have been shooting around town.

Looking to be an extra in a project filming in Austin?
Check out these sites: