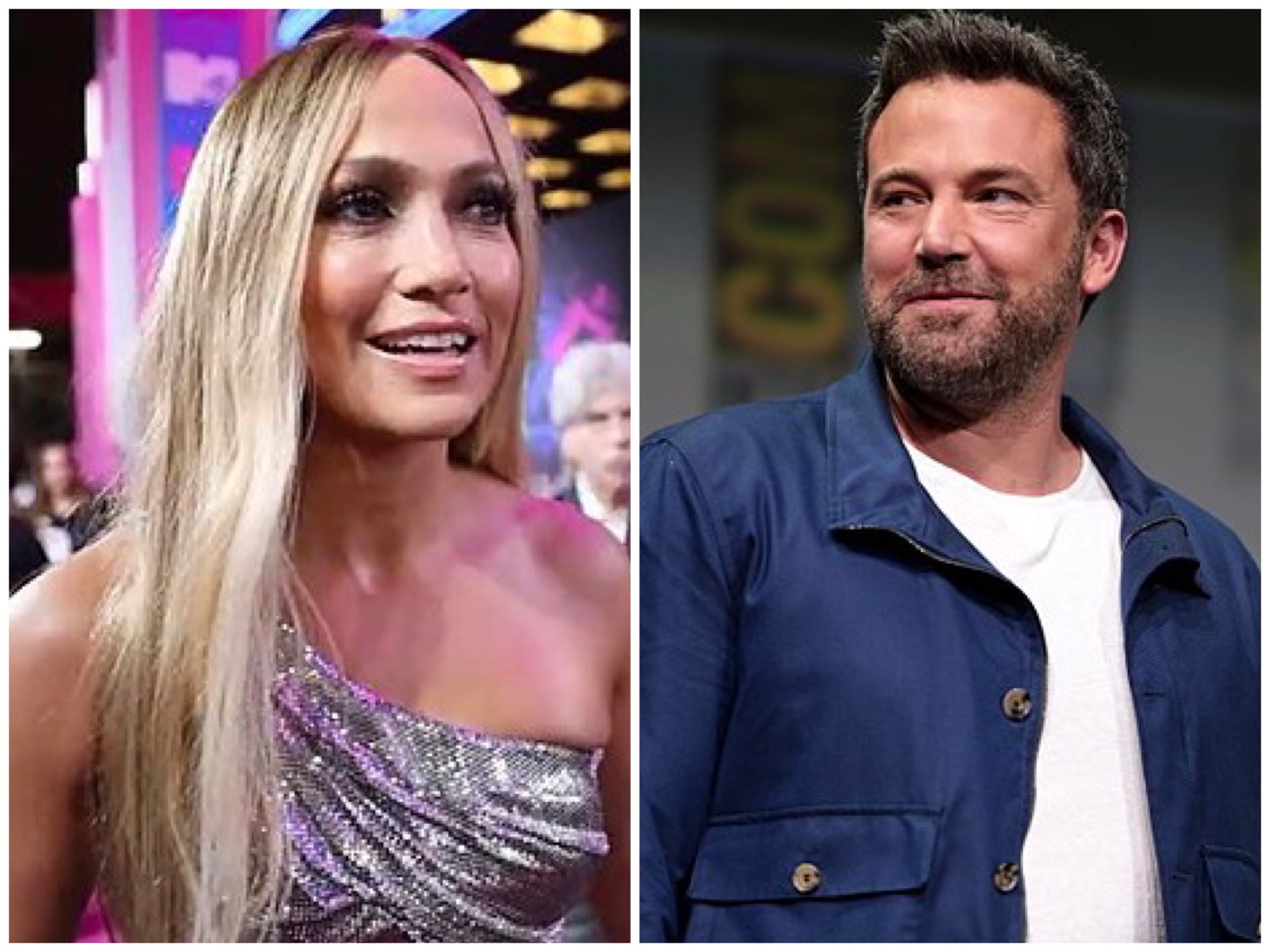 We can thank Covid-19 for pushing the production of Robert Rodriguez’s newest project Hypnotic from Los Angeles to Austin. While we don’t know much more about the film itself, we do know it stars Ben Affleck.

When news originally broke about production moving to Austin, Ben Affleck and Jennifer Lopez had not been Bennifer for about 17 years. Now Bennifer is back and they’re coming to our block, so keep your eyes peeled. Though Jen is reportedly filming in Canada starting in October, we still expect her to stay with Ben at times throughout the next couple of months (we know that Ben secured a condo in Central Austin).

Here’s what we know so about Hypnotic far:

We can’t wait to hear and see more about Hypnotic which is set to start filming in Austin on Monday, September 27!