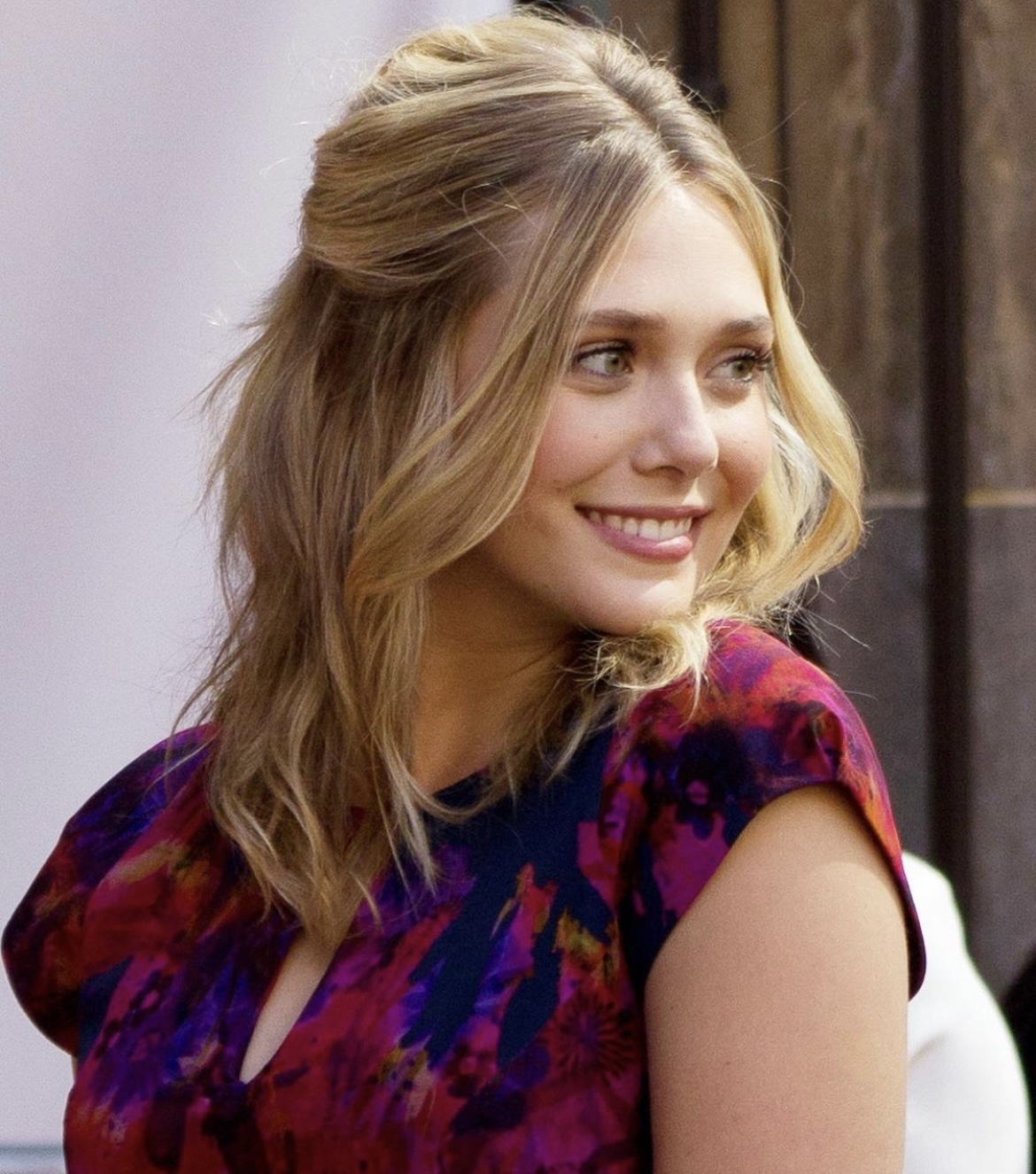 HBO Max’s Love and Death has begun filming in the area. That means you should be on the lookout for the following actors:

According to Huttotx.gov, filming took place September 27 through October 1 on historic Church Street and Live Oak Street. The city says production will return to Hutto in the coming months.

The project is produced by Nicole Kidman and David E. Kelley, hence their photos in the announcement.

We’re unsure what other parts of the area production will be shooting however, according to a Wikipedia update, filming is expected to last until March 1, 2022.

Love and Death is a limited series based on the true story of Texas housewife Candy Montgomery’s murder of Betty Gore in 1980.

Check out the other project currently filming in Austin HERE!