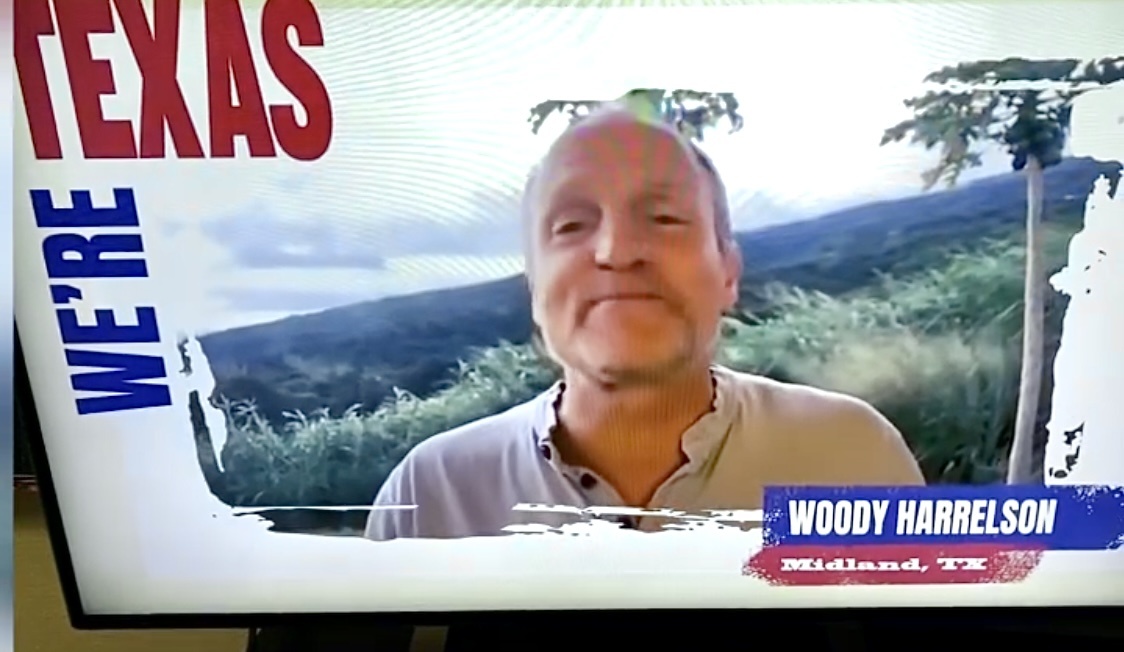 During the We’re Texas virtual fundraising concert organized by Camila and Matthew McConaughey, Woody Harrelson took part via a video clip. In the video, Harrelson was supposed to say he’s from Midland, Texas. Instead, he started to say he’s from Austin. He went on to explain that he gets confused sometimes because he’s moving to Austin.

You may recall that Woody told NBC’s Willie Geist in 2019 that if he DID return to Texas, Austin is the city he’d choose.

It sounds like his decision has been made. We look forward to seeing you around town, Woody!

And speaking of seeing celebs around town, here’s our master list of all the celebrities who live in the ATX!