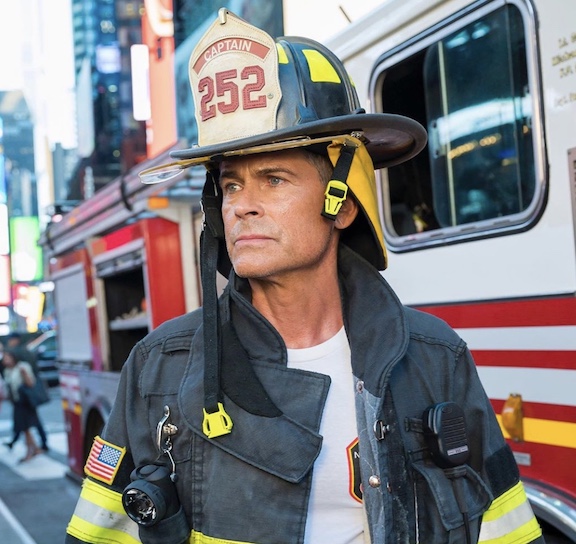 As y’all may probably know, Austin is kind of the third coast of television and movie filming locations. Numerous popular TV shows and films have been shot here throughout the years like Friday Night Lights, Hope Floats, The Leftovers, Dazed and Confused, Spy Kids… just to name a few. And this month there are three TV series shooting in the ATX.

The Amazon Studios series Panic is based on the 2014 novel by Lauren Oliver. The show takes viewers to a dead-end town in America, where every year, the graduating seniors engage in a competition they believe is their one chance to escape. But this year, the rules have changed and they must decide how much they are willing to risk in order to get out.

According to IMDB, the cast features relative newcomers like Dallas native Bryce Cass, Ashlei Sharpe Chestnut (whose credits include Gotham, The Good Fight and Homeland),  Tonya Glanz (Timeless), Guy Lockard, among others.

No release date for the series has been announced, however, the Texas Film Commission website lists that shooting continues through March 2020.

We learned of the 9-1-1 spinoff 9-1-1: Lonestar shooting in Austin via a tip from one of our readers who received a note about filming. Scenes will be shot near the capitol on Friday and Saturday, November 15 and 16. Though the majority of the series is being shot in Los Angeles, we’re excited that at least a few exterior shots will actually be shot here in the Lone Star State.

9-1-1: Lone Star centers around a New York cop who moves to Austin and must try to balance the duties of saving the lives of others while also solving the problems in his own life. The series stars Rob Lowe, who also serves as co-executive producer, Liv Tyler and native Texan Jim Parrack, whom you may recognize as Hoyt Fortenberry on True Blood.

Back for a third season of shooting in Central Texas, Fear the Walking Dead will begin shooting exterior scenes for season 6 on November 25 under a new code name (last season’s name was “Scorpion”). When we spotted series star Austin Amelio out and about in downtown Austin two weeks ago we overheard him confirming that filming had already begun with the main cast. Now it seems that it’s time to add in the walkers!

On tonight’s #fearthewalkingdead, we go inside the #lakelinemall! See our list of all the season 5 filming locations on the blog. Link in bio. ••••• #ftwd #feartwd #twd #thewalkingdead #filminglocations #austintexas #atx #austin #atxgossip

We assume this season will once again film in cities around the Austin area like Gonzales (the site of the first battle of the Texas Revolution), Georgetown, Wimberley and Bastrop. Want to learn more about filming locations for season 5, click here. Or check out season 4 locales here.