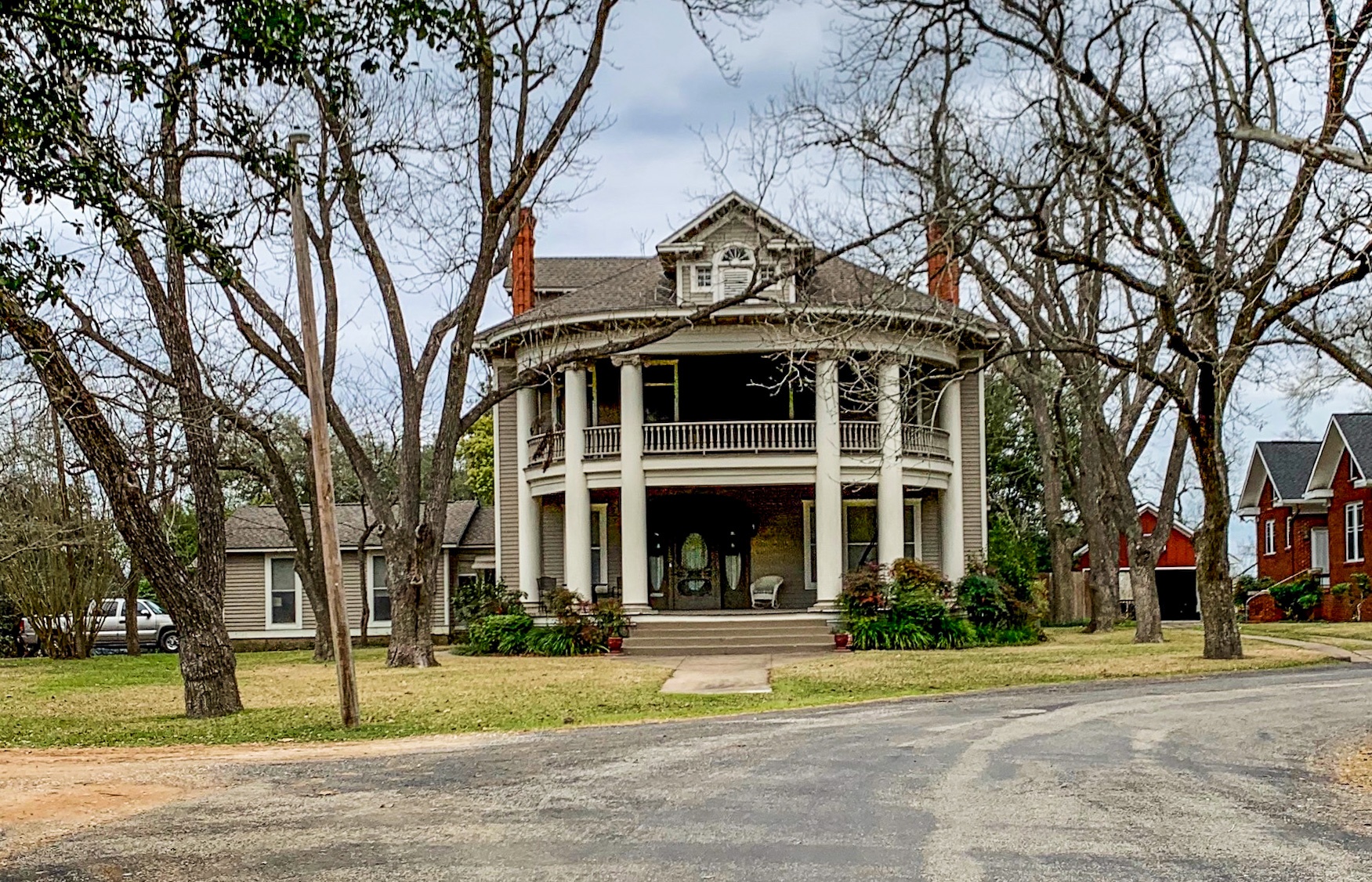 Did you know Hope Floats was filmed right outside of Austin? The story is set in a town called Smithville and Smithville is a real town in Texas – not sure they actually have a Queen of Corn though. Located in Bastrop County, the area is no stranger to the screen. Other films shot there include Tree of Life, Bernie, Texas Chainsaw Massacre, Where the Heart Is and Boyhood.

In case you aren’t aware, Hope Floats stars Sandra Bullock, Harry Connick Jr., Gena Rowlands and  Mae Whitman and was directed by Forrest Whitaker. Though it was released in 1998, the town looks pretty much the same, as you can see in the video below.

Here are a few specifics on the Hope Floats filming locations:

Always remember, “Beginnings are usually scary, endings are usually sad, but it’s what’s in the middle that counts. So when you find yourself at the beginning, just give hope a chance to float up. And it will.”

Looking for more filming locations?
Check out these posts: