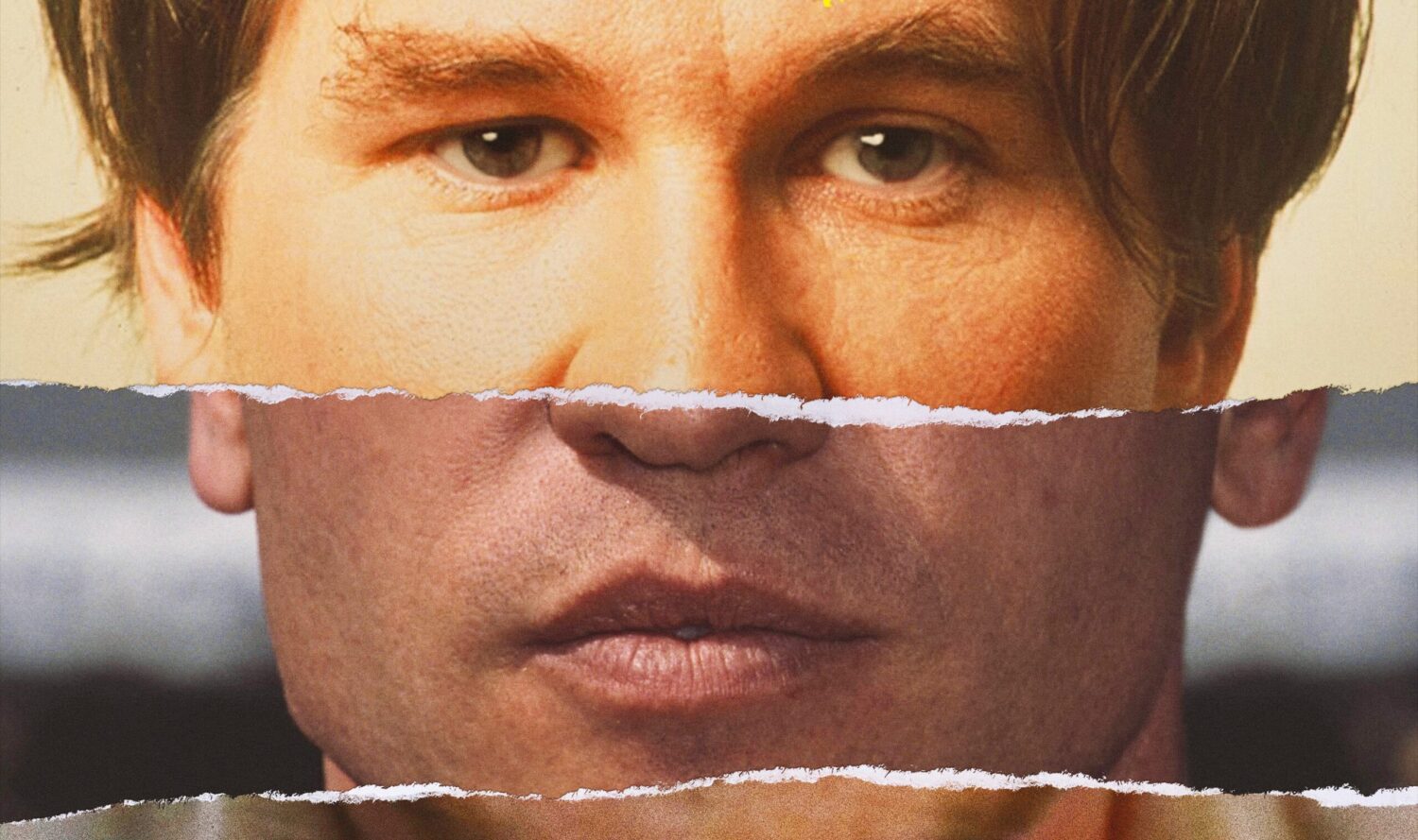 In the doc, Val shares his life through personal stories, art and decades of videos shot by the actor himself. Those videos include 16mm home movies made with his brothers, to time spent in iconic roles for blockbuster movies like Top Gun, The Doors, Tombstone, and Batman Forever. There’s even some footage from his appearance at the Rolling Roadshow’s Tombstone event that happened in the ATX in 2019. You can read more about that event as well as the following night’s Top Gun roadshow here.

The film clearly shows that Kilmer will not let anything stop him from living his life to the extreme. Hopefully, you’ll be inspired to do the same.

Val opens on Friday, July 23 and will be available to stream on Amazon Prime Video starting Friday, August 6.