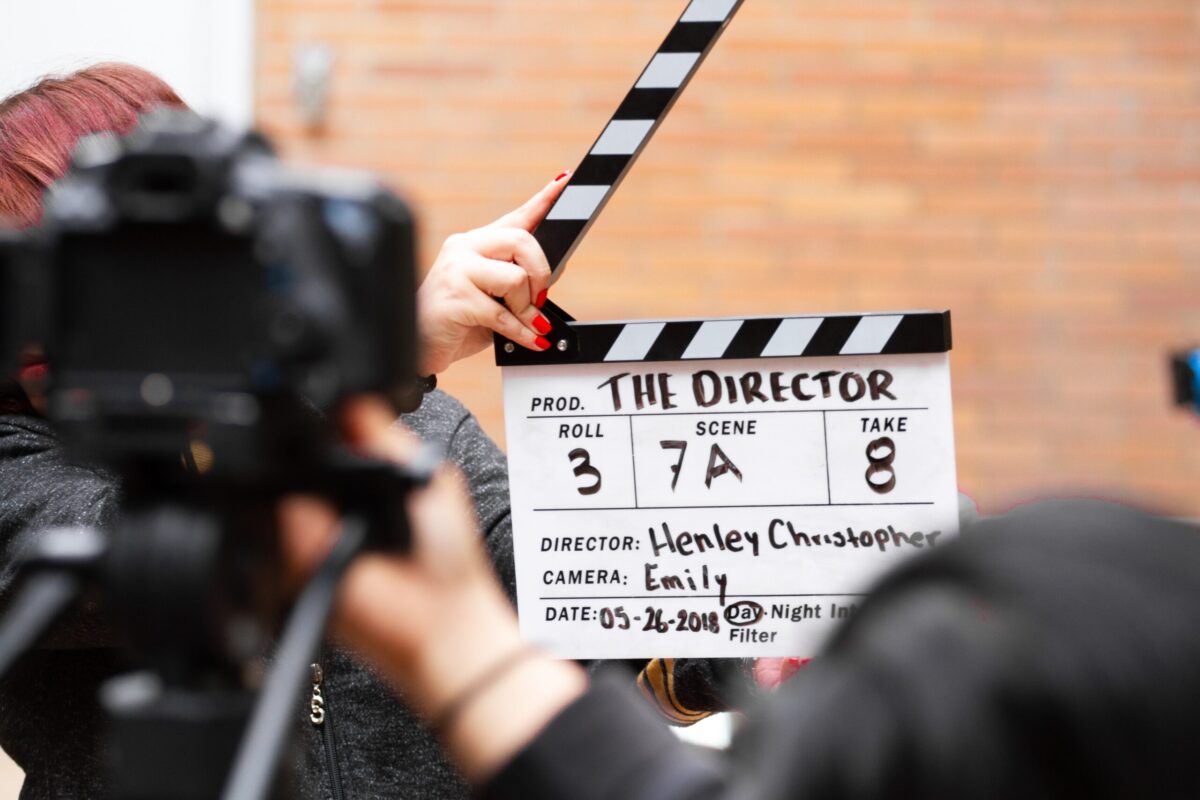 The SXSW film festival is a major part of not only Austin’s movie scene but for filmmakers across the world. While we miss the live in-person conference, it was nice to sit back and enjoy the movies from the comfort of our own homes. Like every year, SXSW brings in a variety of feature films, documentaries, episodic, international and even short films.

The Fallout
The Fallout gives us a look at the life of a gun violence survivor. The movie touches on how different people deal with trauma. Being a teenage is hard enough without the added issues surrounding gun violence. This is a poignant film reflecting the world we live in.

Violet
Olivia Munn plays Violet, who’s “guiding voice”(Justin Theroux) just so happens to be lying to her. The film follows her through her journey to discovering that life is, for the most part, scary. But taking a chance is the only way to live. And did we mention it’s directed by Justine Bateman? Yep, THAT Justine Bateman.

Introducing Selma Blair
Selma Blair, best known for her roles in Cruel Intentions and Legally Blonde, takes on her Multiple Sclerosis in a brave and honest way. Blair lets us into her life and how she’s trying to take back control through this impossible disease.

Clerk
Best known for his 1990 directorial debut Clerks, Kevin Smith opens up about his 30 year career in the film industry. This fun documentary reminds us why we love movies and the people who make and star in them. It feels very much like you’re simply watching Smith and his friends sitting around reminiscing. And it’s great. Oh, and PS, you’ll definitely see some familiar faces!

Demi Lovato: Dancing With The Devil
Demi Lovato: Dancing with the Devil is a powerful YouTube Originals documentary event, exploring every aspect of her overdose in 2018, and the recovery beyond. Lovato sits down for one of the most open and honest interviews we’ve ever seen. She doesn’t hold back and it’s refreshing. The pop-star admits that sobriety is something she takes one day at a time but something she hopes sticks.

Hysterical
Women are funny, almost dare we say Hysterical. This documentary is a raw, hilarious and delightful backstage pass into the lives of some of the funniest women in comedy. They cover everything from age, gender and societal pressures on women.

Sasquatch
Sasquatch is a true crime doc series following investigative journalist David Holthouse as he tries to solve a bizarre 25-year-old triple homicide that was somehow committed by Sasquatch. This documentary series is for the true crime lover but also for the lover for folklore. Holthouse’s constant hunger for the truth keeps you on the edge of your seat.

Cruel Summer
Cruel Summer is a thriller series that takes place over three summers in Dallas. The story revolves around an awkward girl who becomes the queen bee and, eventually, the most hated person in America. There’s also an intriguing and mysterious case of a missing girl that leads to many unexpected twists. Cruel Summer premieres April 20 on Freeform.

Made for Love
Made for Love is a dark and cynically poignant story of divorce and revenge following a 30-something woman on the run after 10 years in a suffocating marriage. But it’s not your average marriage. The couple lived in a bubble – a very high tech futuristic bubble. You kind of need to watch to understand. Each episode is only 30 minutes, so why not? The HBO Max series premieres April 1.