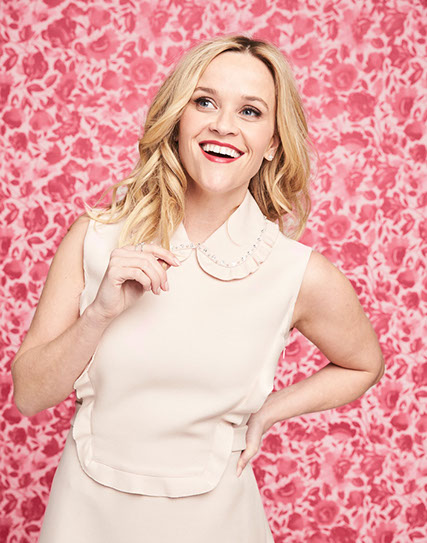 Reese Witherspoon is headed to the Magnolia Market at the Silos in September.

The Oscar winner will embark on a national eight city tour to promote her book, “Whiskey in a Teacup: What Growing Up in the South Taught Me About Life, Love, and Baking Biscuits.”

According to the release from her publisher, Touchstone, she will be joined by special guests for the conversations. Audiences will also learn just how easy it is to bring a little bit of Reese’s world into their home, no matter where they live.

I hope you’ll see how easy it is for you to bring a little bit of the South to your home, no matter where you live. After all, there’s a Southern side to every place in the world, right?

Her Draper James lifestyle brand has a store location in the Highland Park Village neighborhood in Dallas. She attended the opening in September 2016.