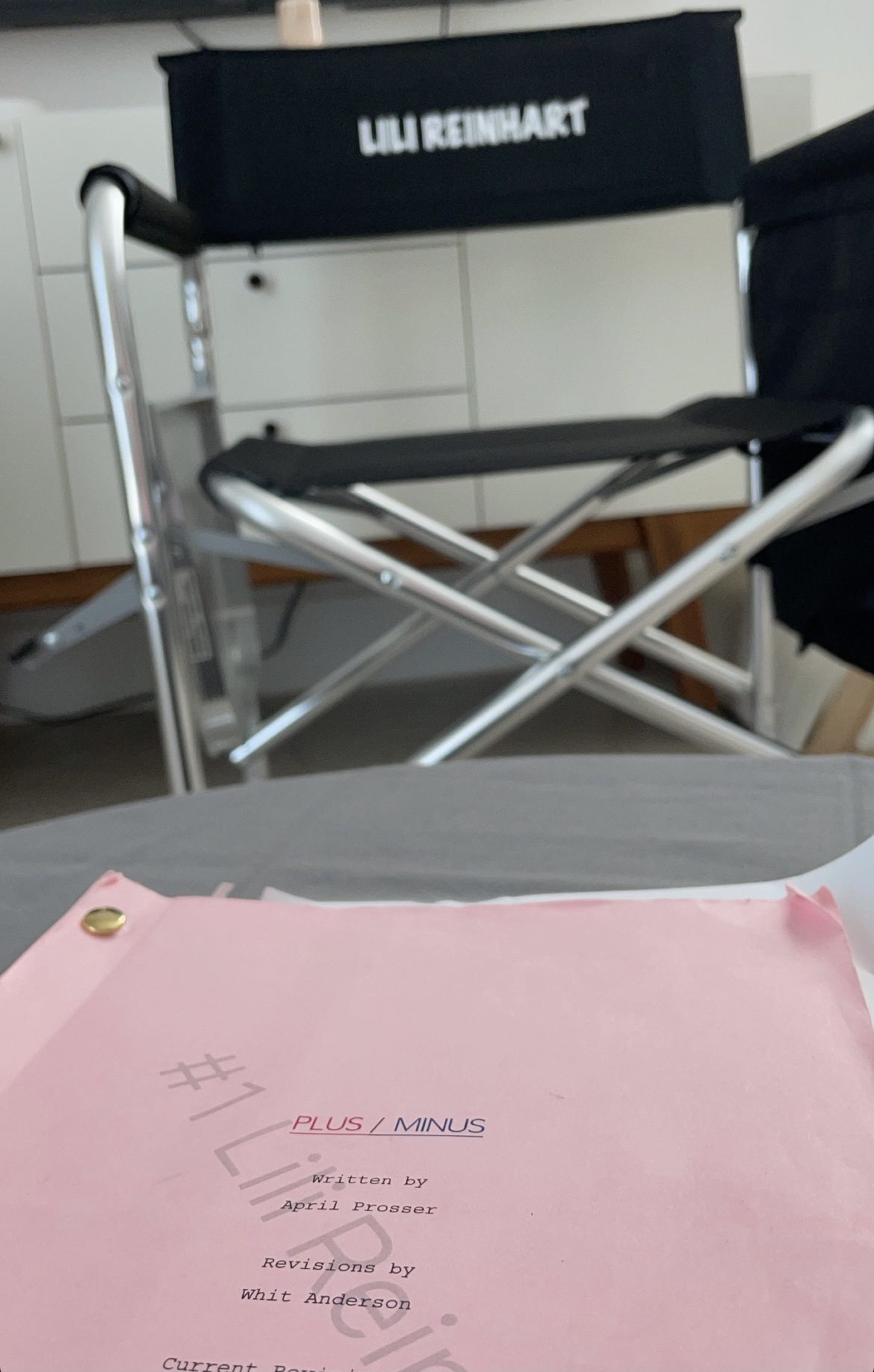 A new project is filming in Austin. According to issue 1243 of Production Weekly, Plus/Minus started shooting on Monday in Austin. It’s set to end production in mid-August 2021. Directed by Wanuri Kahiu, the Netflix film stars Lili Reinhart of Riverdale and Chemical Hearts fame.

Other faces to be on the lookout for in the ATX include: Aisha Dee (The Bold Type), David Corenswet (The Politician, Hollywood), Andrea Savage (Veep), and Danny Ramirez (Marvel’s The Falcon and the Winter Soldier).

The film also stars Texan and part-time Austinite Luke Wilson, who also happens to be an investor in Criquet Shirts. Side note: we were surprised he wasn’t at the Save Muny event last week which Friday Nights Lights stars Kyle Chandler and Brad Leland took part in. Lukas Nelson was also there.

Perhaps Wilson was on the road promoting his new film 12 Mighty Orphans.

Here ‘s the premise for the film:

On the eve of her college graduation, Natalie’s life diverges into two parallel realities: one in which she becomes pregnant and must navigate motherhood as a young adult in her Texas hometown, the other in which she moves to LA to pursue her career. In both journeys throughout her twenties, Natalie experiences life-changing love, devastating heartbreak and rediscovers herself.

We’ve already seen crews on hand at Stubbs and we heard a rumor that scouts approached Aba.

And we can confirm that their first day of shooting happened at the Violet Crown Clubhouse!

If you see any of the stars out and about, hit us up on Instagram or Facebook.

Plus/Minus will most likely be released sometime in 2022.

Looking for more info on what has filmed in Austin in the past? Check out these posts.