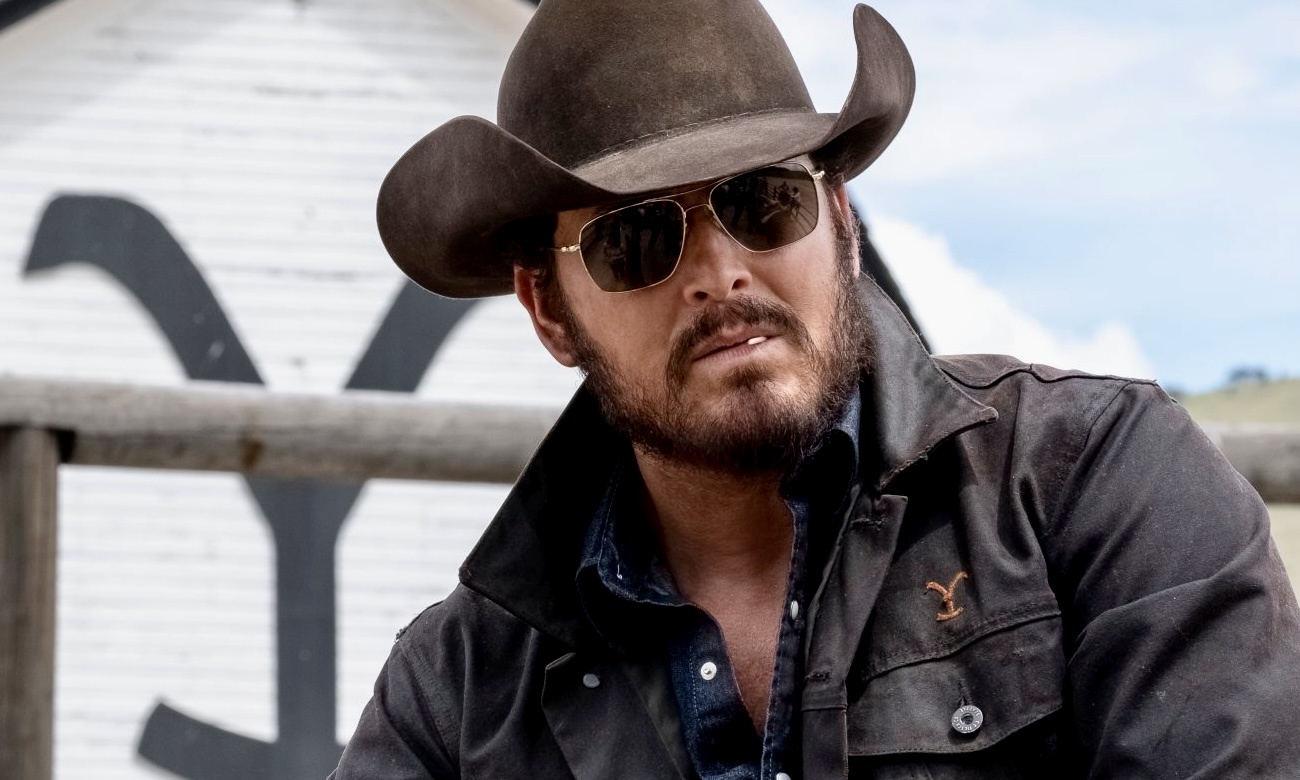 When the ATX Television Festival hosted a Yellowstone panel in 2019, ATXgossip chatted with Rip Wheeler himself Cole Hauser.

During our interview, Hauser mused about his time in Austin and went on and on about best pal Matthew McConaughey. His Dazed and Confused co-star even showed up at the Yellowstone afterparty, which was followed by the two buds going rogue from Hauser’s publicist and wandering through the streets of downtown Austin.

While talking about being back in the city where he was part of the cast of Dazed, he said, “First of all, I love the fact that I’m in Austin again. I have a real affinity for the city. It’s kind of weird coming back here. I’m 44 now and I was here when I was 17. All the memories I have of this town, it’s just mind blowing.”

He hadn’t had the chance to really see the city and all its changes at the time of our interview, though it seems he may have gotten the chance later when wandering the downtown streets with McConaughey. But he did list what he loves about the ATX: good people, good food, good conversation.

We asked him some of our Totally Texas questions like favorite Texas TV show, film and musician. When he’s not working the actor is too busy being a loving husband and dad to watch much television. His favorite film set in the Lone Star State is, of course, Dazed and Confused. As for musician, he named Leon Bridges.

We went on to ask, “Who’s more Texan – Matthew McConaughey or Willie Nelson?”

“Now or later?” he asked, and went on to say, “Right now, today? Matthew David McConaughey. Yesterday? Willie all the way.”

That’s not all he said about the man he first met while playing the role of Wooderson.

“He (McConaughey) is a big expression, I think, of Texas.” He continued, “What makes this country and what makes this state great is there are different walks of life but Matthew… I’m very impressed with what he’s done.”

Well, now that we’re FINALLY watching Yellowstone, we’re impressed by what Hauser has done. After years of hearing friends and family fawn over his Rip character, we now see what all the hype is about.

Yellowstone airs on Sundays at 8 p.m. on the Paramount Network. If you need to catch up on season one and two like we did, you can find all episodes on Peacock TV.