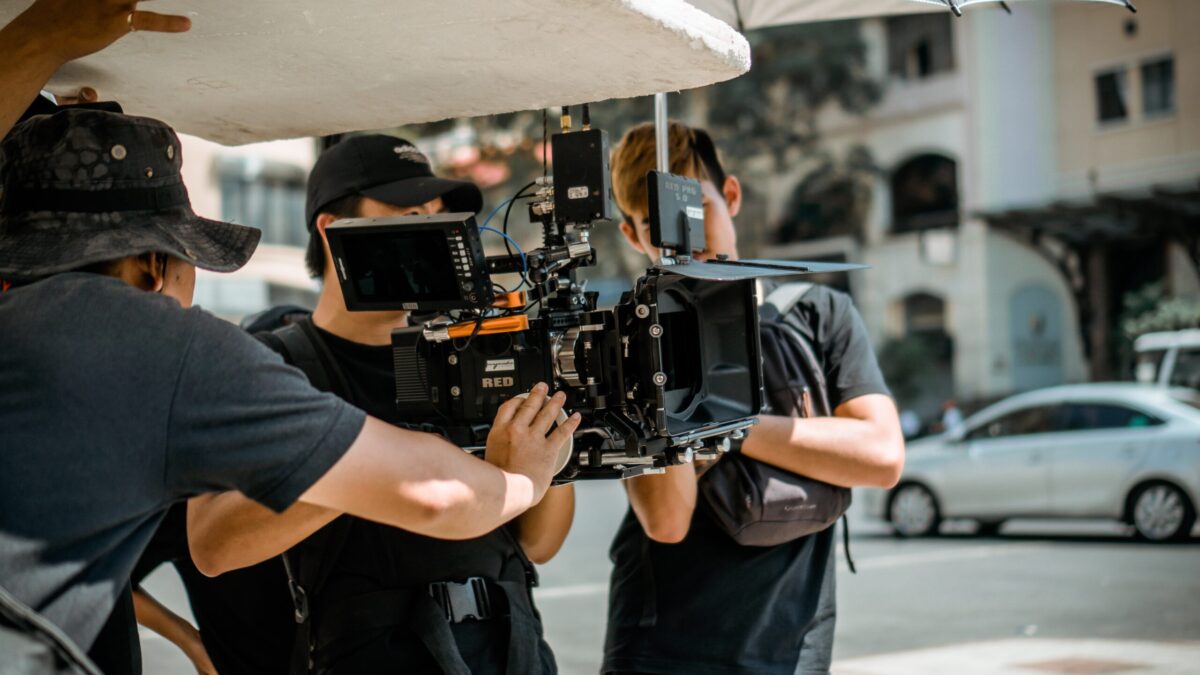 Netflix is currently casting a reality show which will be filmed in Austin, Texas. The new show is called Roaring 20s and will follow a group of twenty-somethings in Austin.

Here’s what the streaming service says on the official casting page:

Are you in your 20s and ready to let loose? Well, guess what. You’re not alone. This new series will follow a group of twenty-somethings in Austin, Texas. Tell us why you’re looking to live the best years of your life in the biggest, boldest way possible!

Prospective participants of this social experiment must be at least 18-years-old and a resident of the US, Canada, UK or Ireland. A one minute submission video can be uploaded here.

Netflix is actually casting a variety of shows, claiming they are hosting the largest casting call EVER! See what other shows they are casting for right here.

You may recall that a famous franchise filmed a season of their reality show in Austin in 2005. The Real World: Austin isn’t usually remembered fondly by most Austinites. Perhaps this new series will be better received. I would say that’s doubtful, though the city (and its residents) have changed immensely since then, so who knows?