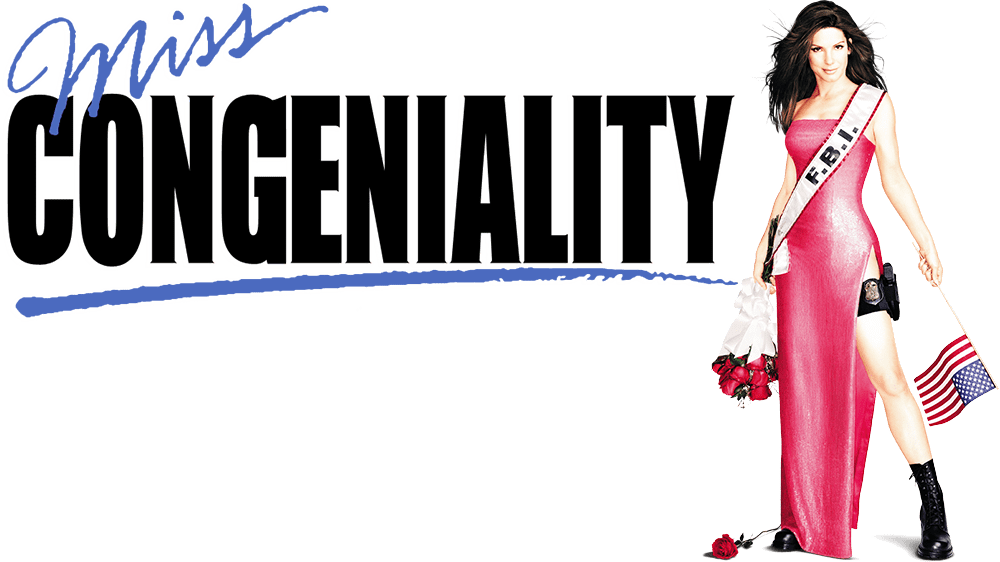 Sandra Bullock used to spend a lot of time in the ATX. We haven’t seen her around town in years (though rumor is she still owns her Lake Austin area home) but she remains connected to Austin. She is one of the owners of Walton’s Fancy and Staple, located on West 6th. Three of her ex-beau live in the area: Jesse James, Matthew McConaughey and Bob Schneider. And, of course, she filmed two very popular films here. We already highlighted the filming locations for Hope Floats (see that post here). Now, we’re talking about Miss Congeniality.

The Alamo scenes were obviously shot in San Antonio, however, most of the film was shot in Austin – even some of the scenes that were supposed to be set in New York.

If for some very odd reason you are reading this and yet have no idea what the movie Miss Congeniality is about, here’s a synopsis:

When a terrorist threatens to bomb the Miss United States pageant, the FBI rushes to find a female agent to go under cover as a contestant. Unfortunately, Gracie is the only female FBI agent who can “look the part” despite her complete lack of refinement and femininity. She prides herself in being “just one of the boys” and is horrified at the idea of becoming a girly girl.

Sounds like a real winner, doesn’t it? I mean, reading that description makes me kind of embarrassed that I like the film. Let’s just say I watch it for its use of Texas landmarks. Yeah, that’s it!

These are the Miss Congeniality filming locations in Austin:

The Laika Nana restaurant where the sting happens at the beginning of the film is located where TENOAK once operated (and Cuba Libre before that).

The Starbucks where Gracie races in her patrol car and then cuts the line while flashing her badge is located at the corner of 6th Street and Congress Ave. You can see the old downtown Schlotzsky’s Deli across the street.

As Gracie and Eric walk to the St. Regis Hotel restaurant, they are in New York. However, once inside, they are actually in the Driskill Hotel.

And speaking of hotels, the hotel where the pageant participants stay is the Austin Southpark Hotel (formerly and Omni), which looks exactly the same as of January 2022. Note The Dillo trolley in the screen grab form the film.

The Miss United States Pageant is held at the Bass Concert Hall on the UT campus which stands in for the San Antonio Convention Center.

We believe the club where the girls go neon painting in Club Carnaval (we have confirmation that it was a Latin club on Riverside). And while we struggled with this one, we finally figured out the location of the bar where Gracie orders a pint (thanks to a loyal follower on Instagram). It’s the old Dog and Duck pub that was once located on 17th Street.