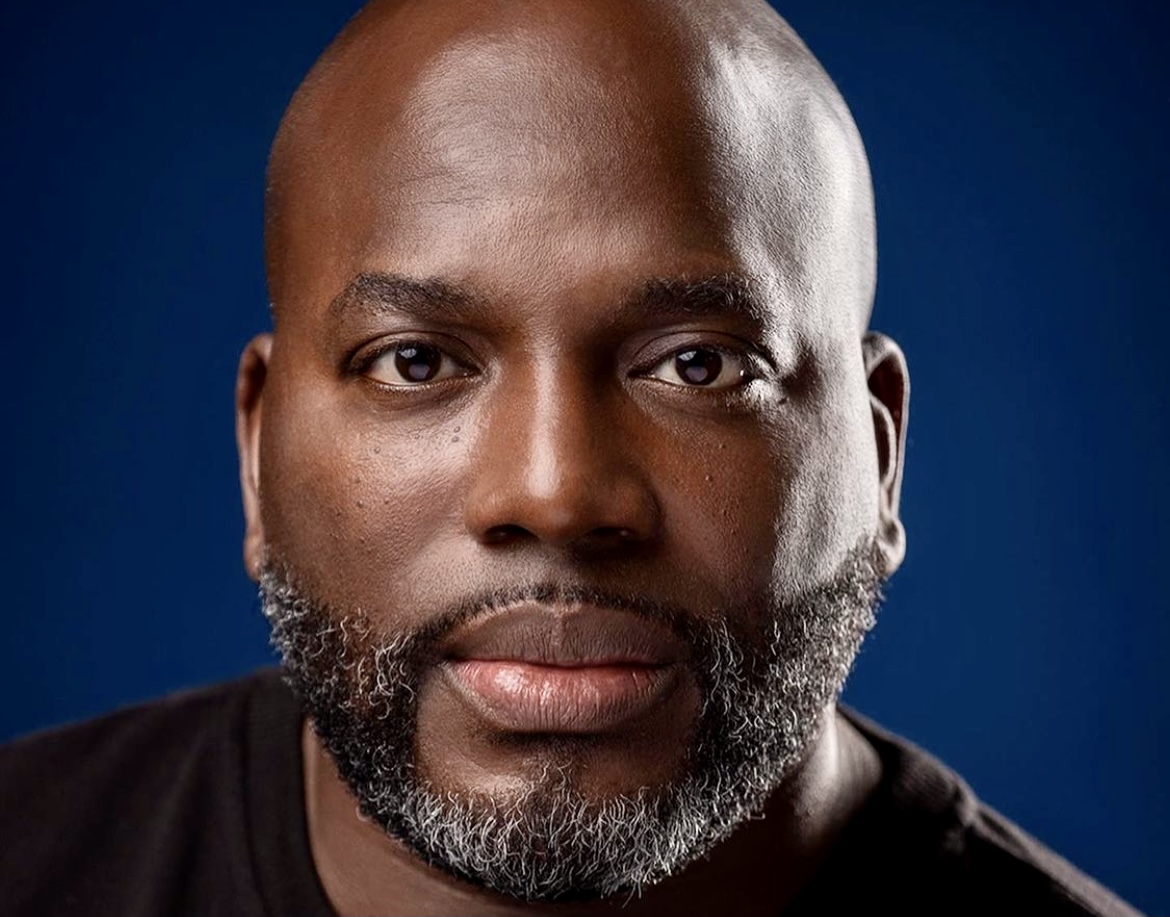 You might spot a familiar face on tonight’s season finale of Fear the Walking Dead. Austin actor Aaron Spivey-Sorrells joins fellow Austinite Austin Amelio on screen. Spivey-Sorrells was previously featured on Friday Night Lights as Coach Spivey. We spoke with him acting in Austin in 2014. Here’s that long lost interview from our previous site.

Austin actor Aaron Spivey-Sorrells started acting as an extra on Friday Night Lights. Now, his resume boasts appearances on Dallas, Revolution and, most recently, the El Rey Network’s From Dusk Till Dawn.

We asked him to share his acting experiences and give a little advice to other actors hoping to make it in the Austin area.

How did you get started acting?

I got into acting by trying to make extra cash for my family.  In 2006, Friday Night Lights was looking for extras, so I signed up. After a few days on the set the director really enjoyed me being there and really appreciated my knowledge of football so he made me a consultant.  The main character on the show was played by Kyle Chandler. He and I became close friends and one day he gave me one of his lines in the show. That one line started my eight year career as an actor.

What other projects have you worked on in the past?

Awww…man, I’ve been blessed to work on a lot of projects: Friday Night Lights, JOE (the Movie), Intramural Movie, a Chevrolet Super Bowl commercial, an HEB Super Bowl Commercial, just to name a few. You can learn more about my experience on my resume.

What are some of your favorite acting jobs/ experiences?

I can’t lie, they are all my commercials. Most of the commercials I have done are HA-LARIOUS! I am a stand up comedian so anything that can get a laugh is my favorite.

Who are some of your favorite people you have worked with?

My favorite people I’ve loved working with are the crew. The crew are the people who set up the scene, wire the cables for the show to run, do the make up and wardrobe. The reason why I love them is because these are the people who just love what they’re doing. They are the normal people. No egos. They aren’t the people who feel entitled to have something they have not worked for.

Why do you choose to live and work in Austin?

I love Austin!! I was born and raised here. It has been a true blessing to have an eight year career in acting and I have not had to leave to film any where outside of Texas.

To be honest, I have two projects I’ve auditioned for that are HUGE. I’m waiting to hear back from them. Keep your fingers crossed.*

What advice do you have for Austinites looking to get into acting?

Do not wait for someone to give you an opportunity, Get out there and work for it.  Join Austin’s film groups that send out notices for acting gigs. No matter how small the work is, it’s still work. Keep pushing yourself to reach the top and you will get there.

Want to know about other actors who live in Austin? Check out this massive guide.