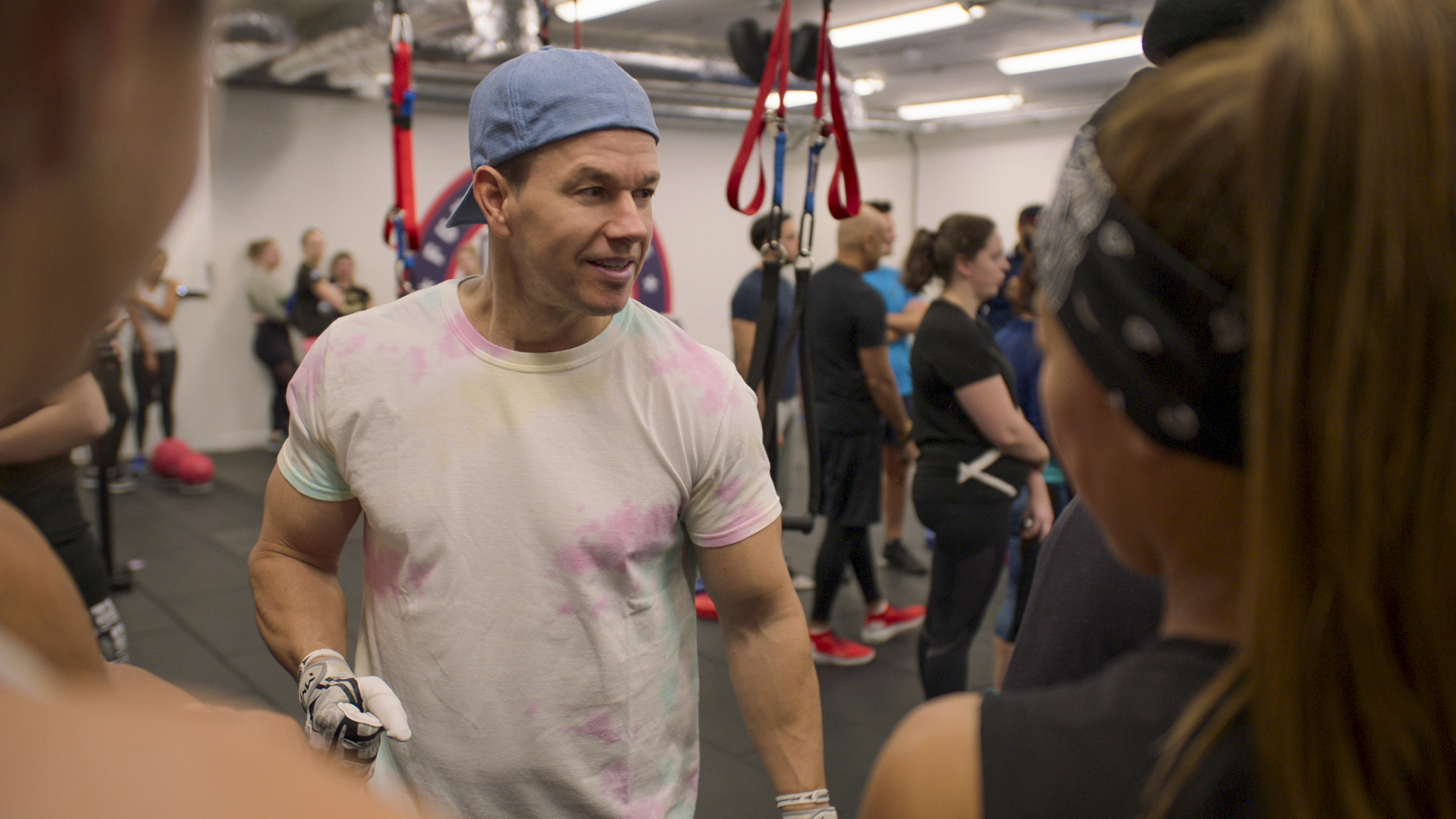 If you watched Wahl Street on HBO, you know that the fitness company F45 is backed by none other than Mark Wahlberg. Here’s big news: F45 is coming to Austin!

According to Austin Inno, the booming fitness franchise has decided to make Austin their home base.

In a June 21 June 21 federal filing, F45 lists Austin as its current corporate headquarters, a relatively new designation for the company that was started in California.

Apparently, the company is currently setting up a 44K-sq.-ft. headquarters at Penn Field in Austin, according to past Austin Business Journal reporting, with a lease that runs through 2029. The growing fitness company was also among the early adopters for Austin-based AnthemIQ, an Austin-based real estate-technology platform that helps tenants find commercial real estate.

Mark Wahlberg and FOD Capital made a minority investment in the company in 2019.

You can read more about the new venture here.

Now when are we finally going to get a Wahlburgers in Austin?!