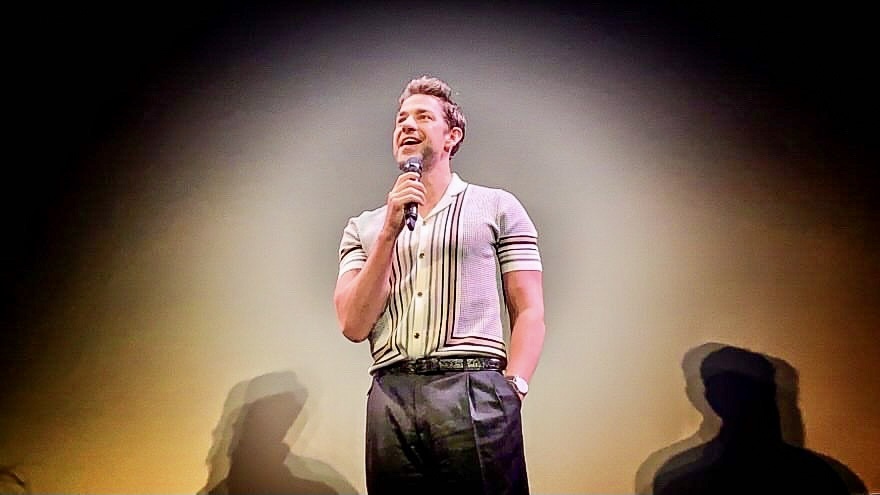 A Quiet Place Part II is now in theaters and writer/ director John Krasinski wants to thank everyone for returning to the movies. After the pandemic began, Krasinski said he would not release the film until we could see it in theaters. Well, that time has arrived!

Friday night, the Paramount Theater hosted a screening of the new flick and Krasinski was there (as ATXgossip predicted on Instagram)! Following the screening, he took to the stage and explained why he had to come.

“Being in the this room means so much to me. We’ve been going around the country thanking everybody for coming back out to theaters, butI had to end where it all began,” he enthusiastically stated.

The first A Quiet Place film premiered at SXSW in 2018. After that initial screening, he says the theater exploded and “I blacked out for like six weeks,” Krasinski recounted. “That’s how you want to remember Austin, let me tell you that.”

I’m sure many a Sixth Street reveler can say the same thing.

We saw A Quiet Place Part II and as state on our mini IG review – it’s definitely just as suspenseful and engaging as the first. In fact, there’s a scene where I hold my breath for about 10 minutes. I must have yawned about 12 times when I walked out of the movie because I was so oxygen deprived. But I loved it!

A very special thanks to Devon Bailey for attending and snapping pics for ATXgossip.

Want to know more about film in Austin?
Check out these posts: