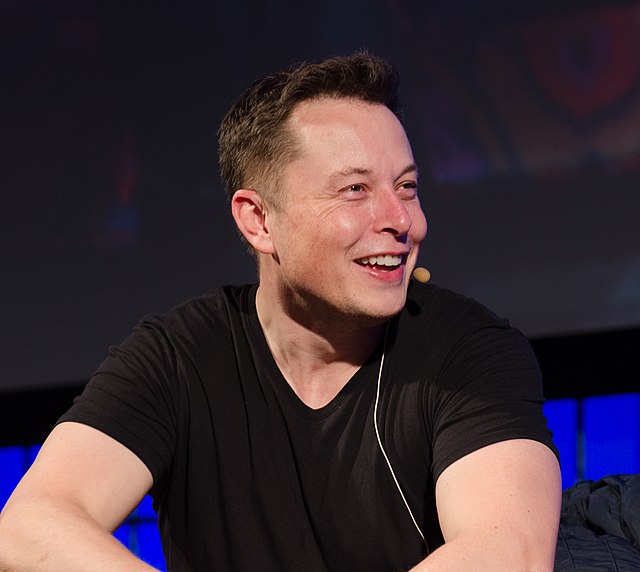 The news that Elon Musk will host Saturday Night Live on May 8 came as a bit of a surprise to the ATXgossip crew. Though others from the corporate world have hosted in the past (Donald Trump, Steve Forbes), it seems like an odd choice – and not just because Musk is, well, odd. The CEO of Tesla and SpaceX (and rumored Austin resident) is known for his eclectic and often controversial remarks.

Now, cast and crew members are speaking out about the choice.

University of Texas grad turned cast member Andrew Dismukes gave his take in an Instagram story. Over a photo of SNL alumna Cheri Oteri, which looked like a magazine cover, Dismukes wrote “ONLY CEO I WANT TO DO A SKETCH WITH IS Cher-E Oteri.”

Aidy Bryant commented via an IG story referencing the moral obscenity of the wealthiest people in America. Fellow cast member Bowen Yang replied to a tweet from Musk that said, “Let’s find out just how live Saturday Night Live really is.” Yang posted Musk’s tweet with a message above that said, “What the f— does that even mean?”

ATXgossip asked followers on Instagram to weigh in on the choice. Here’s what they said.

Miley Cyrus is the musical guest for that night and we assume she will be participating in skits as well. She has hosted three times.