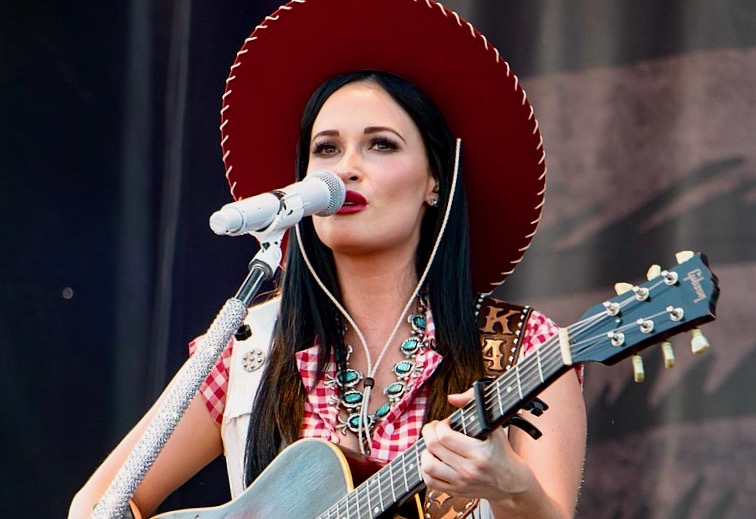 Don’t mess with Texas, or Texans for that matter. Country singer Kacey Musgraves might be a six time Grammy Award winner but she’s a Texan first and foremost.

The Texas native has been just as distraught as we have been over the historic winter storm still affecting so many Texans. The singer took to Twitter to share advice as well as other people’s stories involving the storm.

As Thursday rolled around and the news of Senator Ted Cruz’s trip to Cancun surfaced, Kacey Musgraves was just one of many people who took to the internet to express feelings about the situation.

Kacey tweeted this to her 940K+ followers:

Y’all, she wasn’t kidding. Almost four hours later she followed it up with this:

Yes, that shirt does in fact say “Cruzin’ for a bruzin'”. Here’s a closer look.

All proceeds of this shirt will go directly to Texans affected by the storm and also to homeless immigrants seeking shelter and food through these organizations:  Feed The People Dallas, Casa Marianella, and the American Red Cross of Central & South Texas

The shirt is only available until Sunday, February 21, so get it while you can.