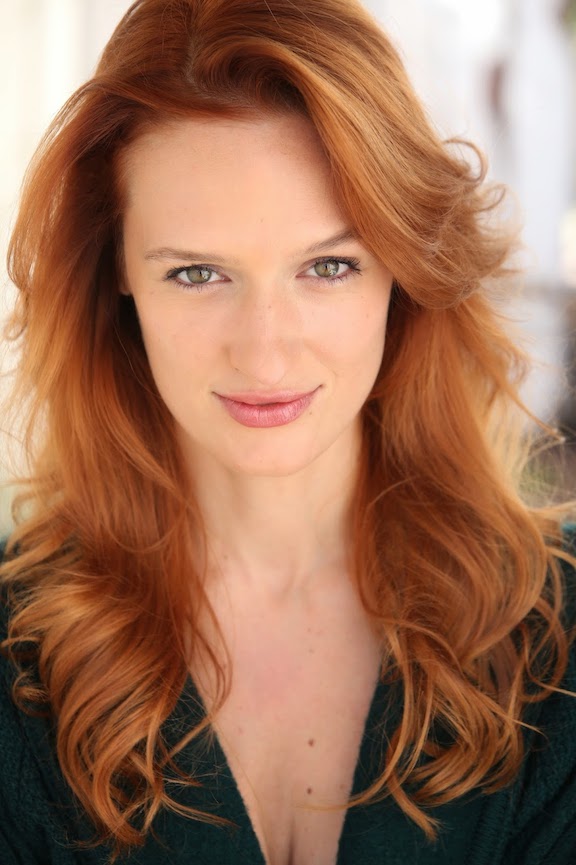 In March, ATXgossip told you all about UnREAL, a new drama from Lifetime that premiered at SXSW. In case you missed our chat with series stars Shiri Appleby or Constance Zimmer, check them out here and here.

To give you a refresher, UnREAL is a 10 episode series that gives viewers a fictitious behind-the-scenes glimpse into the chaos surrounding the production of a dating competition show (much like The Bachelor).

While Appleby, Zimmer and Freddie Stroma (the “bachelor”) all took part in a Q&A at SXSW, they weren’t the only cast members in attendance. co-star Breeda Wool was also there.

After the fest, we sent Wool some questions and asked what attracted her to UnREAL.

“I watched Sarah Gertrude Shapiro’s short ﬁlm Sequin Raze (the short that premiered at SXSW in 2014) and I was completely sold. It was stealthily written, maneuvering through empathy and cold hearted manipulation with ease.”

When asked how it felt screening at SXSW, Wool said she was nervous but felt honored to share their work at such a great festival. “I got prideful butterflies in my stomach,” she said.

As for hitting the scene in Austin, Wool was lucky enough to find time to visit one of the ATX’s finest establishments, Cheer Up Charlies, and shop some local thrift stores. That’s a girl after our hearts right there.

Of course, we couldn’t complete our interview without asking our 10 Totally Texas questions. Here’s what the red headed stunner had to say.

What is your favorite movie and/or TV show shot in Texas?

“I watched Friday Night Lights until I could no longer tell the difference between reality and Netﬂix. It was a three day shut-in, and I’m married to Tim Riggins in my mind.”

Who is your favorite Texas musician?

“Janis Joplin beats out Meat Loaf by a narrow margin.”

What actor would you call “totally Texan?”

What Texas food did you look forward to eating while in Austin?

“Cornbread! I seriously cannot get enough cornbread into my Yankee mouth.”

If you didn’t work in ﬁlm/TV, what would you be doing?

“I’d want to work for Dr. Ramachandran as a neuroscientist or as an archeologist.”

Who would play you in the movie of your life?

“Rappers Delight by The Sugarhill Gang.”

What are a few of your favorite past projects?

“I was a street performer, performing as a wolf with six other super tall wolf women in an avant-garde dance piece that toured the world. We hunted people in the streets.”

What projects will you be working on in 2015?

“I am really looking forward to the premier of UnREAL on June 1st at 10 p.m. on Lifetime. Tune in, it will be wonderfully fun.”

What advice do you have for Austinites looking to get into the biz?

“Keep doing it every day and never give up.”

As Wool mentioned, you can check out UnREAL when it premieres June 1 on Lifetime.