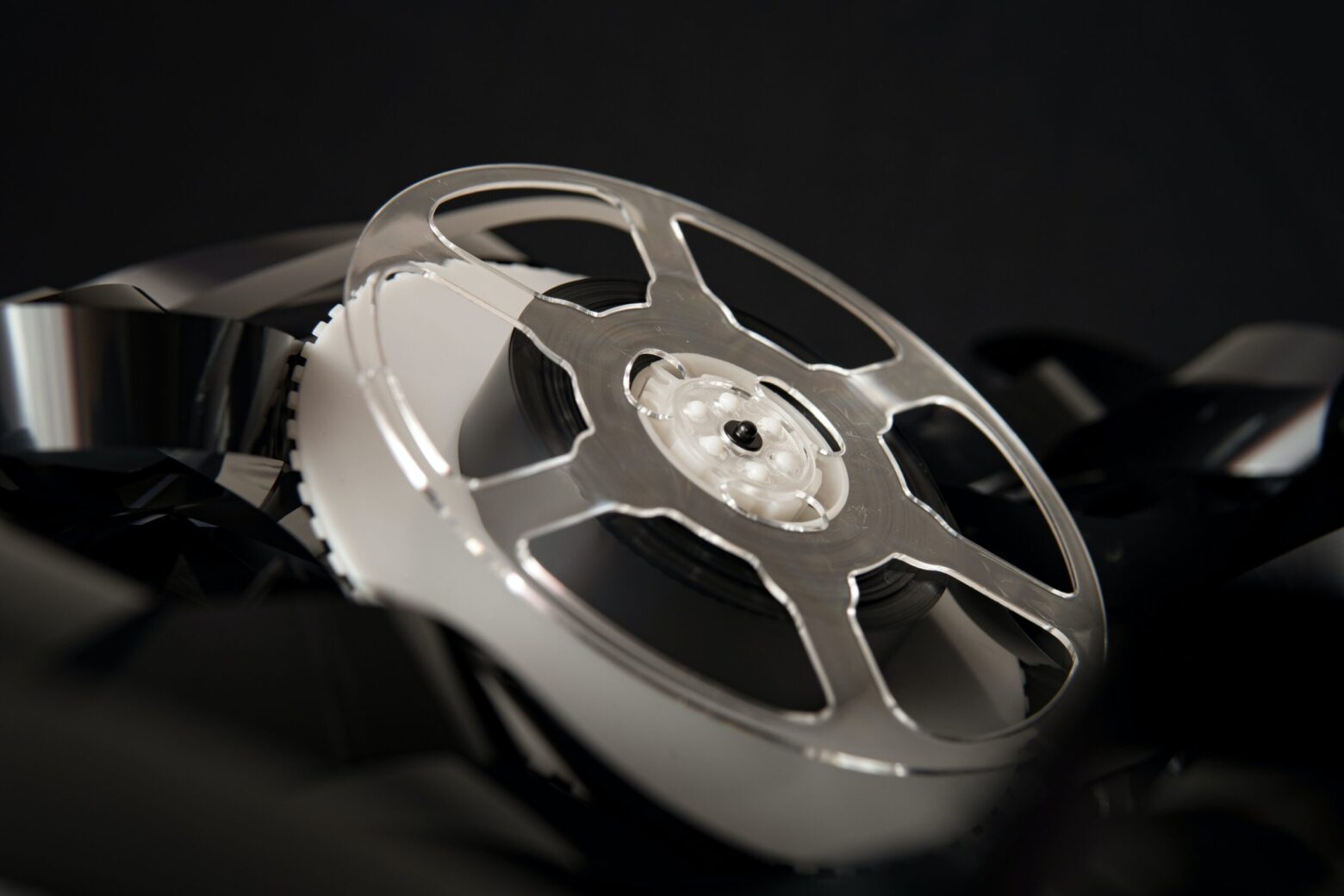 The Austin Film Festival has announced their first 10 films and award honorees for the 2021 festival. Among the 10 films is the cautionary drama Everything I Ever Wanted To Tell My Daughter About Men which was helmed by an impressive 17 female directors!

The film stars Lesley Manville as a mother who tells her daughter about every man she’s ever been with – in the hope her daughter won’t make the same mistakes. Manville has appeared in many projects over the years and most recently co-starred in Let Him Go with Diane Lane and Kevin Costner. She will portray Princess Margaret, Countess of Snowdon in the final two seasons of the Netflix series The Crown. Just a few of the men who appear in the film include the great Alan Cumming, Jason Isaacs (aka Lucious Malfoy) and James Purefoy (who I only think of as Joe Carroll on The Following). Clara McGregor, daughter of Ewan McGregor, plays the daughter.

Now, let’s talk about the most important thing; this project is directed by 17 women! There isn’t much online about the film, other than it was originally written for the stage. So, I can’t say how the multiple female directors aspect came about. But I look forward to learning more about that at the festival.

Here are some other 2021 Austin Film Festival highlights:

The complete list of programming, including hundreds of films and panels, will be announced in September. Tickets and passes are currently on sale at www.austinfilmfestival.com.