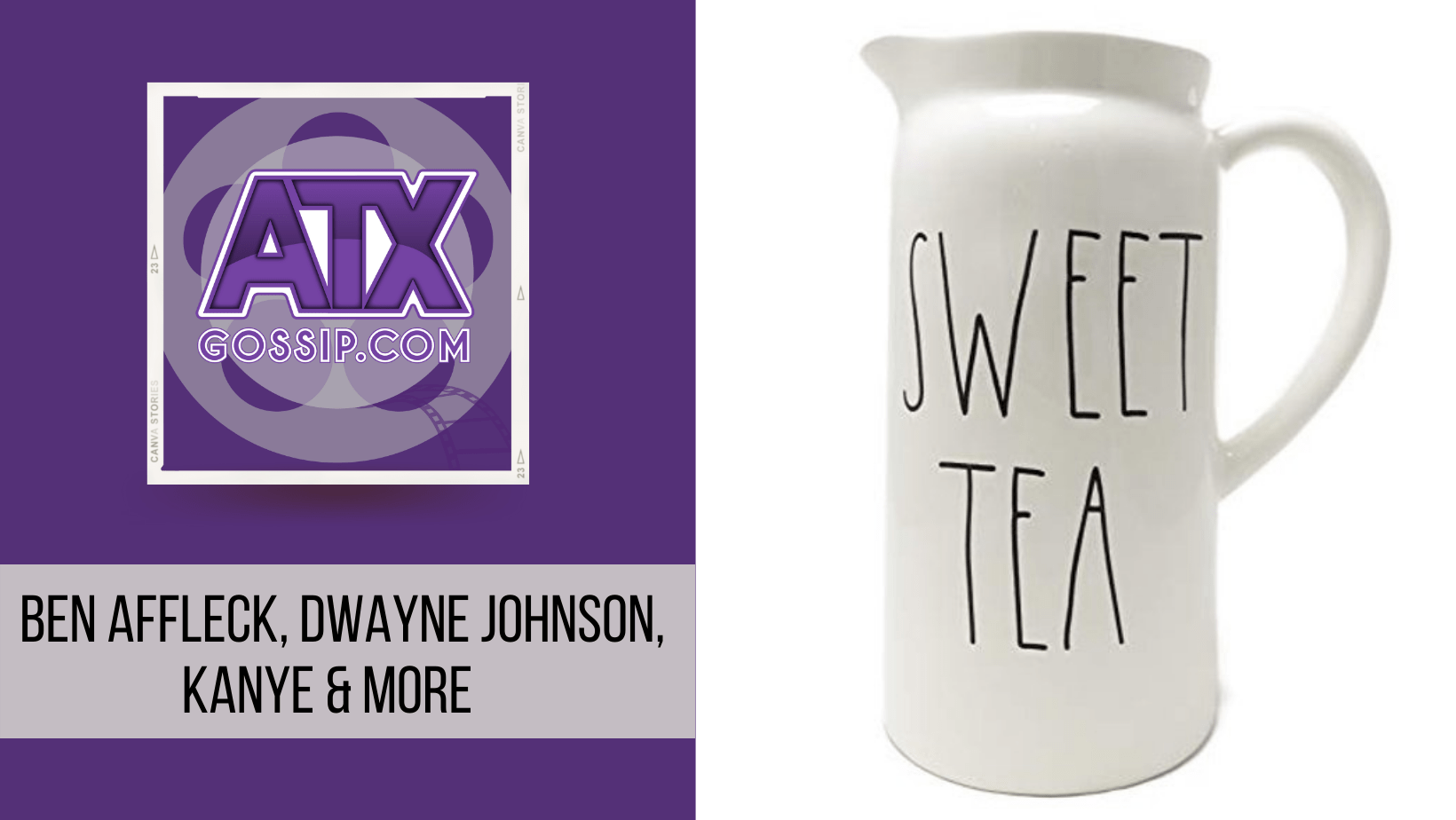 Ben Affleck has left the building!

Yes, that was Hypnotic you saw shooting in downtown Austin the first week of November. But don’t expect any more Ben Affleck sightings. Filming has wrapped and Ben has moved on so it’s time to uncross those fingers. Jennifer Lopez is not coming to town.

This definitely isn’t good news yet we must mention it. After four seasons, Fear The Walking Dead is leaving the ATX. The production will join their Walking Dead family and shoot future seasons in Georgia. Here are some of our favorite filming locations over the years!

Somehow, we missed this filming news when we posted about projects shooting in Central Texas this year. Dwayne Johnson is bringing a new action-thriller film to the ATX. Emergency Contact focuses on Austin’s underground music scene. Yahya Abdul-Mateen II will also star and executive produce.