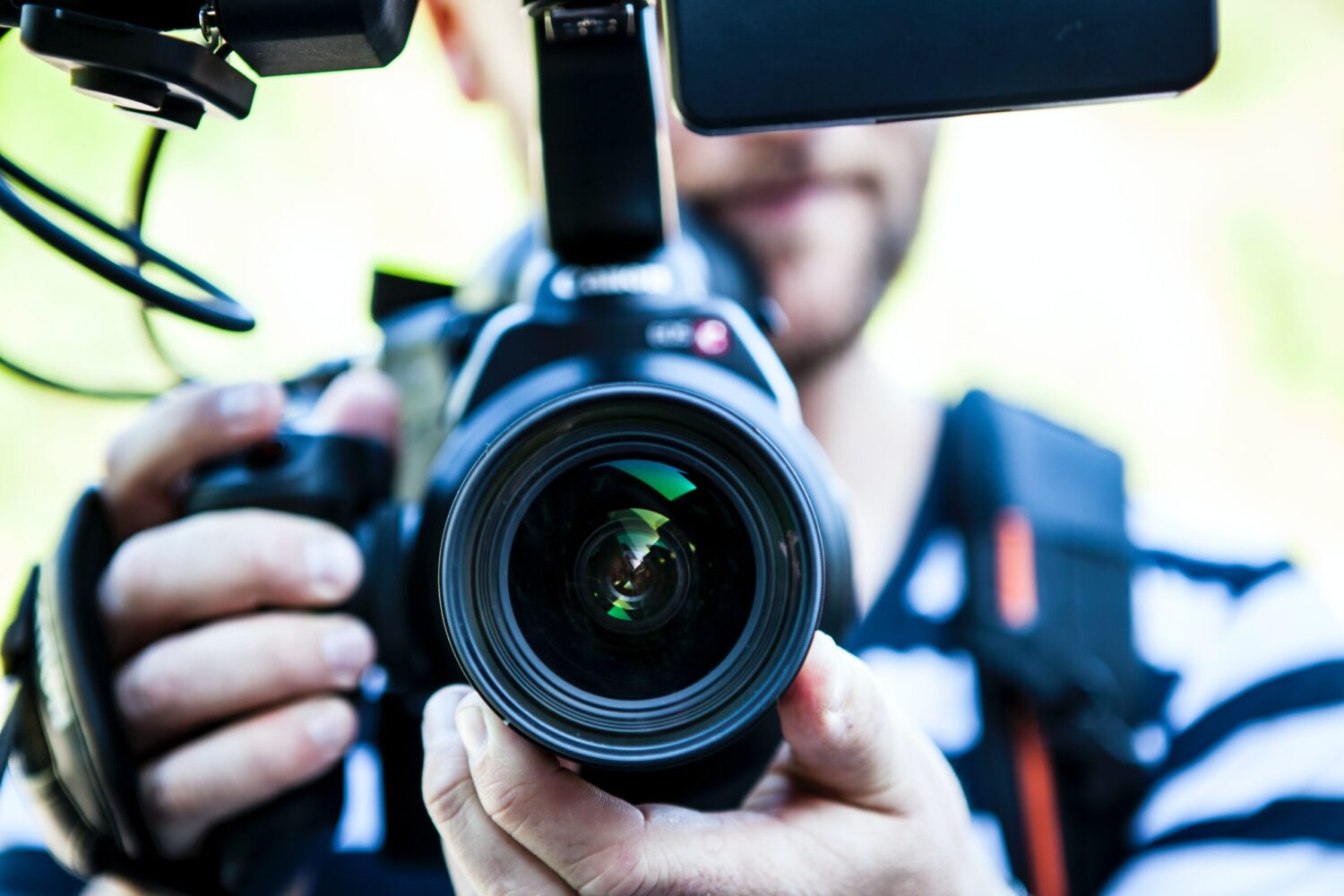 There is a huge market for filming venues and locations. Music videos, films, and TV shows have got to be produced somewhere after all. Producers and directors spend a long time looking for the best Filming Venues in Sydney, scenic locations in the US, or historical monuments that will be the centerpiece of their film. And everything’s bigger in Texas, and if you’re looking for a film shoot location in Austin, you’re sure to find plenty. But finding the right one for your project can be tricky. Sure, you could go for some of the standard setups and hope that works. But if you want your project to stand out, you need something special. That’s why we’ve put together this guide to unique film shoot locations in Austin. We’ve also included a few resources for filmmakers in the area.

Resources for filmmakers in Austin

Before you rush off to find your next film shoot location, take a look at these resources for filmmakers in Austin to help you get on the right track.

The Filmmaking in Austin page on the City of Austin website is a resource provided by the city government for filmmakers in the Austin area.

The site provides access to loads of information pertaining to rules and regulations when filming within the city limits, including fees, permits, rights, and responsibilities. You’ll also find links to all necessary permit applications to make the process easier, as well as a convenient FAQ section to answer any questions before you get started
filming.

To take it a step further, the page also lists city department contacts to facilitate engagement with police, fire, and public works services.

Lastly, the page features a listing of funding sources, discounts, and other incentives for filmmakers in Austin to take advantage of. This can take some of the cost away from film production so that you can focus on your craft.

SAGindie is the Screen Actors Guild for independent filmmakers. The guild maintains a state-by-state database of resources available for filmmakers throughout the country. SAGindie also provides access to resources like location support, staffing, equipment, and other needs.

Cognitive Films is actually a film production company that helps filmmakers finish their productions in the best way possible. The company offers a variety of services for filmmakers, but more importantly, it provides resources for finding sound and production stages in the Austin area, as well as equipment rentals.

If you’re looking to finalize your project once all the shooting is done, this is the place to go. Cognitive Films also offers help with documentary filmmaking, media production, social outreach, and more. You’ll find a plethora of resources and services available here if you need them.

Don’t settle for ordinary – one of these stellar venues has just what you need to make your film shine. Take a look and let our choices inspire you to make the greatest film possible.

Hopefully some of these legendary venues are just the ticket for your next filming project, but if not, maybe they’ve given you some ideas on finding what it is you’re looking for to make your next film a smashing success.